The Hoxton Hotel – Shoreditch Dine in at The Hoxton Grill 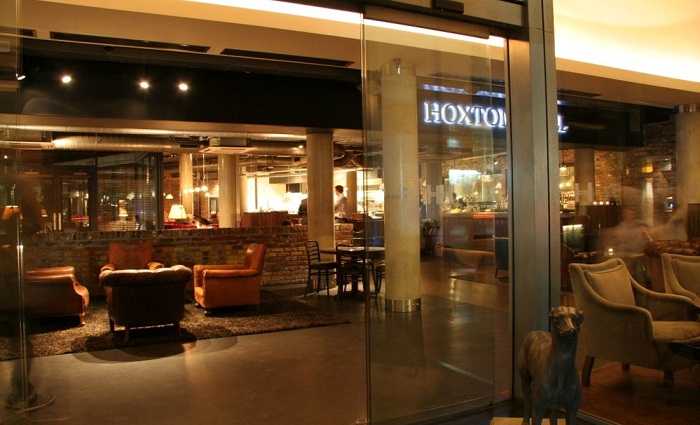 Hip is one of those words that has been around for eons yet the younger generation have tried to claim it as their own. It’s a word oft associated with bars, clubs and restaurants to indicate that it’s a haunt for the young and trendy. It’s rarely a word used to describe a hotel but for the life of me I can’t think of a better one when it comes to the Hoxton Hotel in Shoreditch. Slap bang in the middle of the buzzing nightlife, this hotel effectively revolutionised the hotel scene in the capital and when it first opened its doors back in 2006 was actually known as the “no bullsh*t” hotel.

This was due to them eliminating all that annoying stuff we most hate about hotels. It was goodbye mini bar, adios high rate phone calls and auf wiedersehen paid for Internet. The Hoxton became an anti hotel so at odds with the rest of London’s accommodations was it, and it’s not rip off ethos has ensured that people have kept coming through the doors ever since. It’s also in my hood and while I don’t stay there, which would just be silly, I do frequent it regularly to dine in its pretty awesome restaurant.

The Hoxton Grill offers great menus to take you right through the day from breakfast to brunch, lunch and into the evening. As a dedicated foodie it would be remiss of me to write about it unless I had tried a wide selection of the fare on offer, so you can rest assured  I am sitting here having sampled a hefty chunk of the menu. The interior has a strong New York influence and is both indoors and out, the latter consisting of a very cool courtyard with plenty of greenery that can easily transport you from the East End to Greenwich Village.

My most recent foray to the Hoxton was for brunch between filming.  As the menu offers an eclectic mix of dishes from both sides of the Atlantic I was torn between a good old ‘Full English’ or a healthier American dish. Opting for granola, berries and Greek yoghurt I managed to chill out for a few minutes and drink in the ambiance while partaking in a spot of people watching. This gave me an idea of just how diverse the customers are and everyone from city businessmen to students and young mums entered the Grill.

The food was as excellent as ever, the atmosphere superb and once sated I was ready to get back in front of the camera again with the vigour and energy you have all come to associate with my YouTube content. If you are ever in the Shoreditch area do yourself a favour and visit the excellent, and very affordable, Hoxton Grill.  Actually scrap that, if you are anywhere in London make the effort to catch the tube here, it will be an experience you won’t forget. 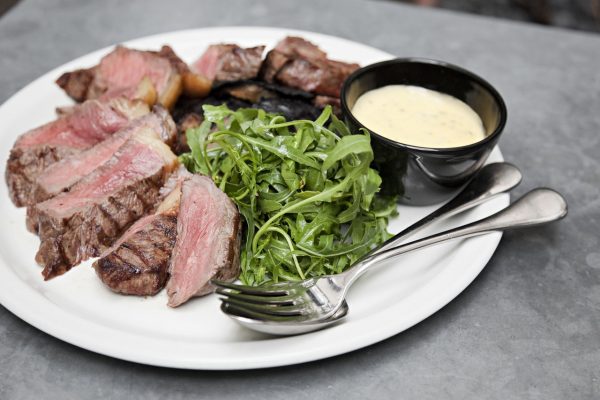 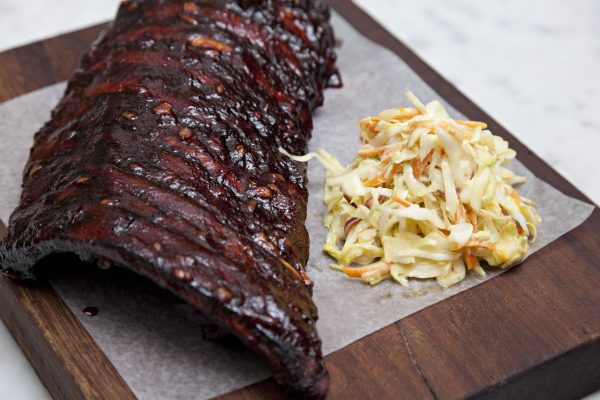 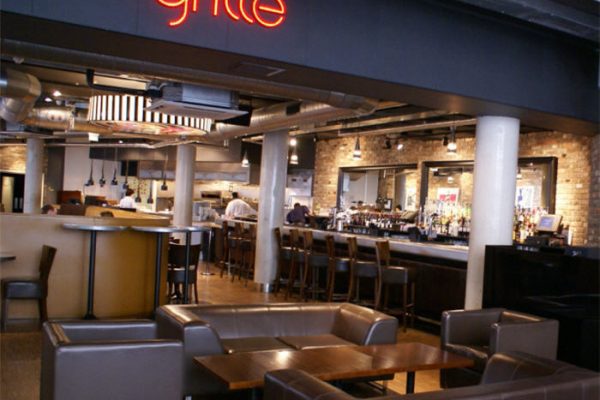 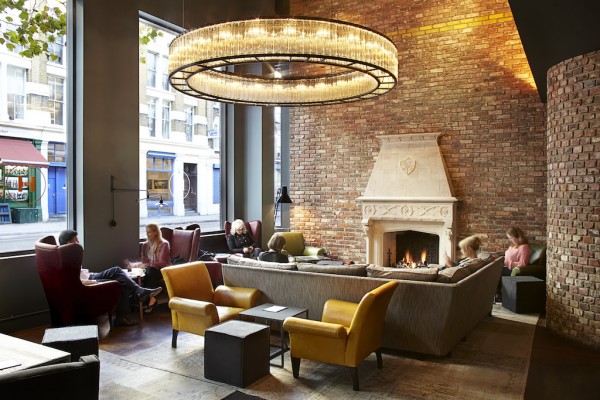 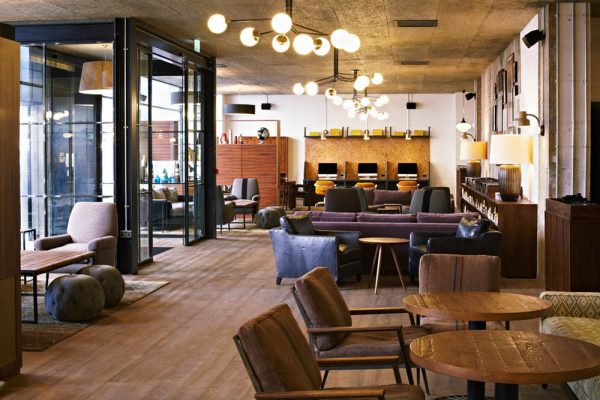 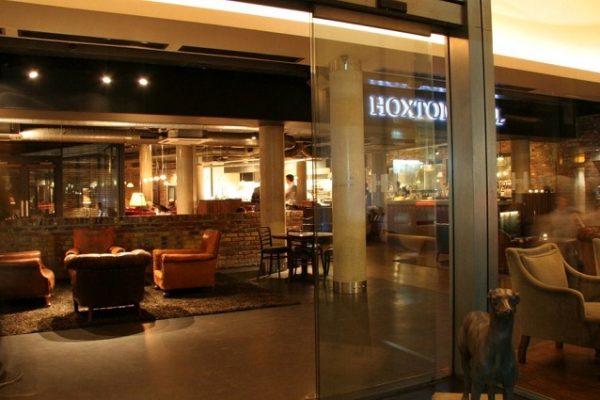 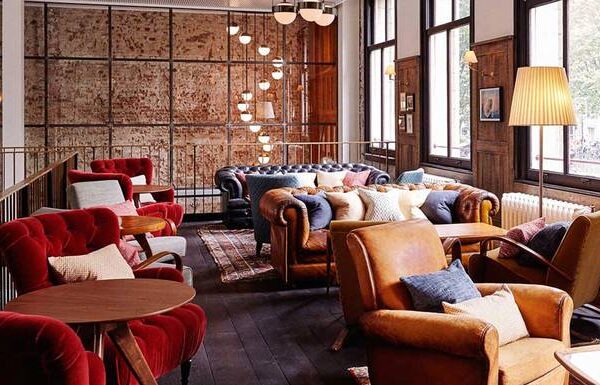 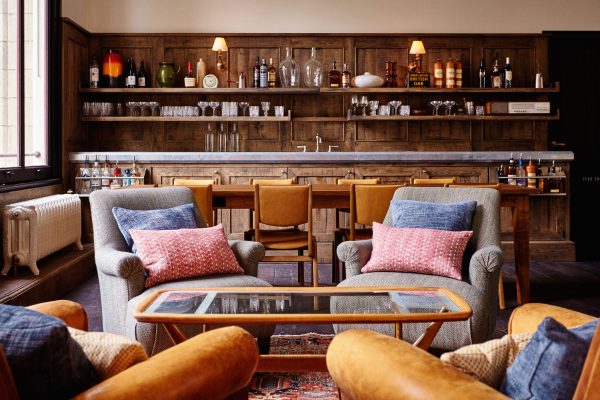 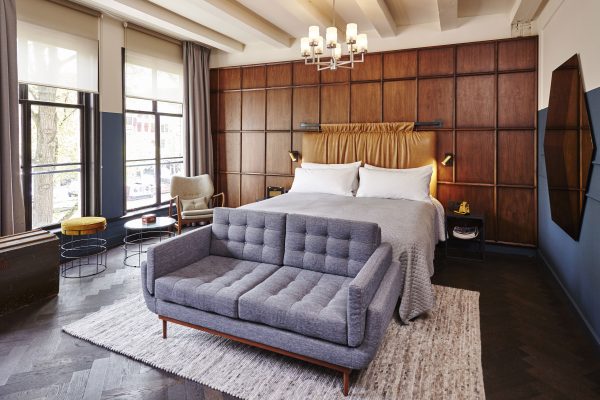 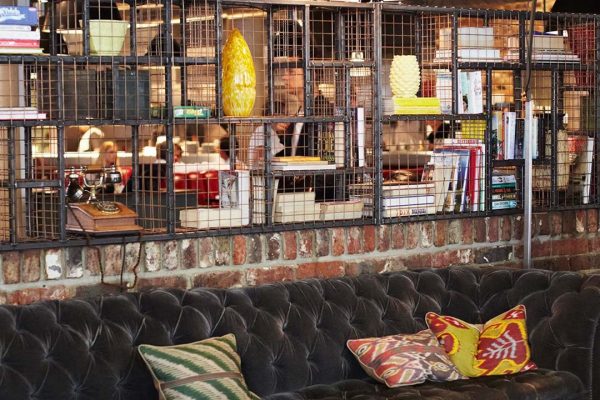 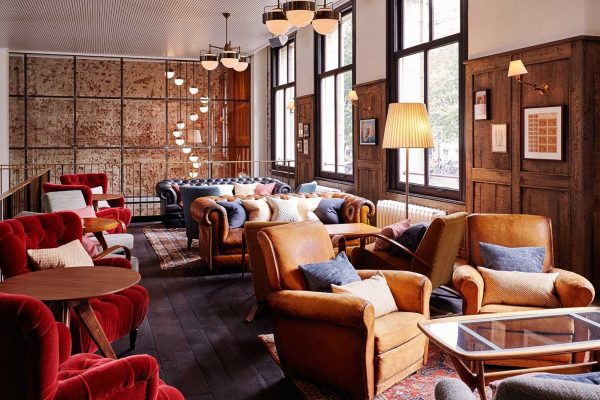 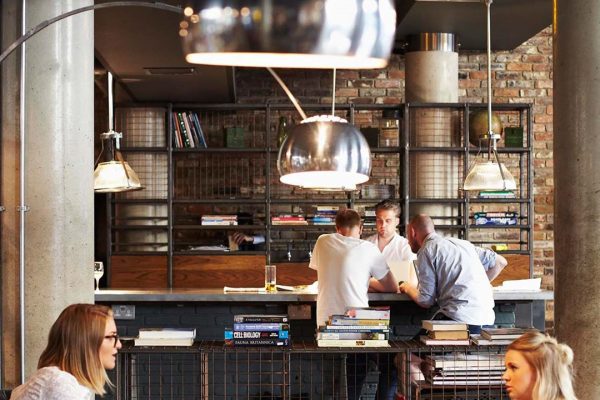 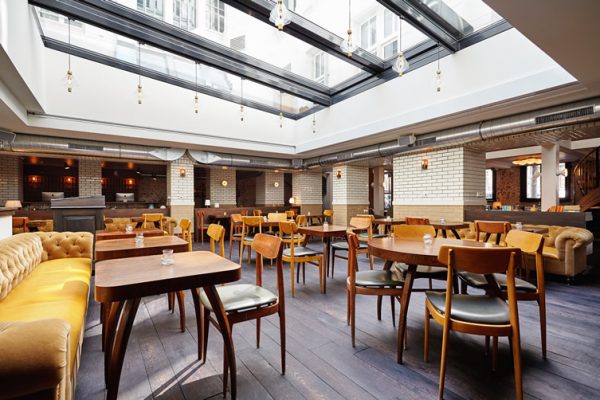