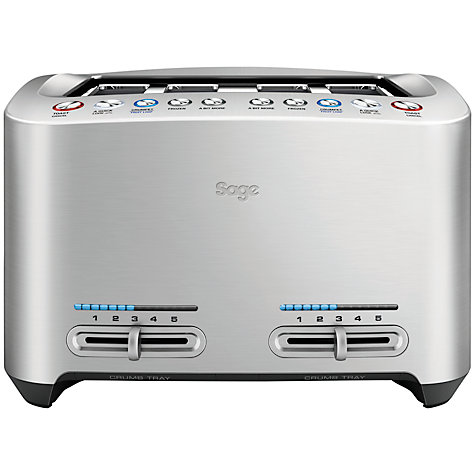 The good old toaster is one of those trusty appliances that you don’t think about much but is an absolute must have.  So, a toaster is a toaster right? You stick your bread in and within minutes up pops a couple of slices of golden toast ready to be embellished with whatever your choice of topping may be. Well yes kind of, but every time a new one comes along that makes you think WOW! And makes you look at your old faithful as you would a pair of old slippers that have passed their sell by date.

The latest one to catch my eye is the Sage range from a guy you may have heard of who goes by the name of Heston Blumenthal. To be honest it shouldn’t be too much of a surprise that the man who has seamlessly brought food and science together should make a foray into an overcrowded market and turn it on its head.

Christened the ‘Smart Toaster’ these models give you the ultimate control over your toast as you can actually see what’s going on. Those numbered settings on traditional toasters can be a bit of a lucky dip as a 4 on one can give you a slice that any self respecting foodie would scrape before buttering. Whereas on others your toast will pop up looking positively anaemic.

Of course you can stop it and pop it up to see how it’s doing but start it again and it goes back to beginning of the heat cycle. A Sage toaster has a trademarked feature called “A Bit More” allowing you check it and set it going again from the same point to ensure a perfect slice every time. There are also many other features and, as you would expect from Mr B, it looks amazing. I have to say since our 4 slice model took up residence in the Haste household toast and crumpets have reached a new high in popularity!

As anyone who watches my YouTube videos will know I’m a big fan of technology in the kitchen when it benefits us, not just  for the sake of it. As somebody who has a penchant for toast that is of a particular colour and texture, and have constant problems getting it right, this toaster delivers exactly what I’m looking for every time. This may not seem a big deal to a lot of people but seeing as I grab so many snacks on the go between filming it’s a pretty big deal to me! 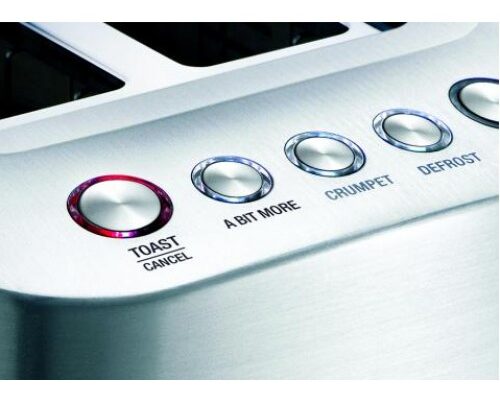 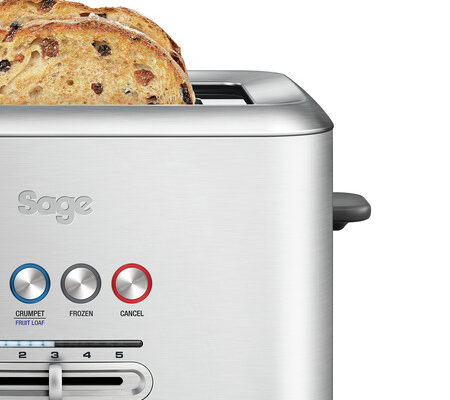 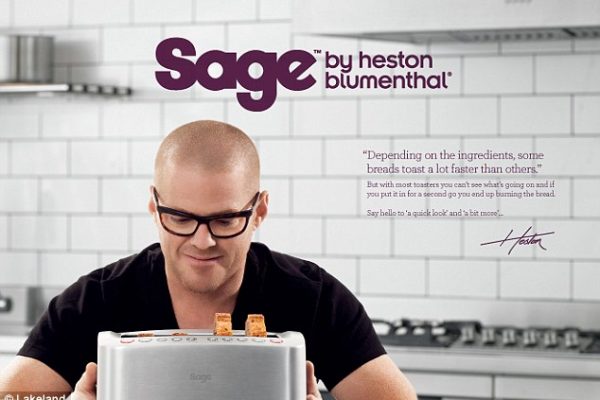 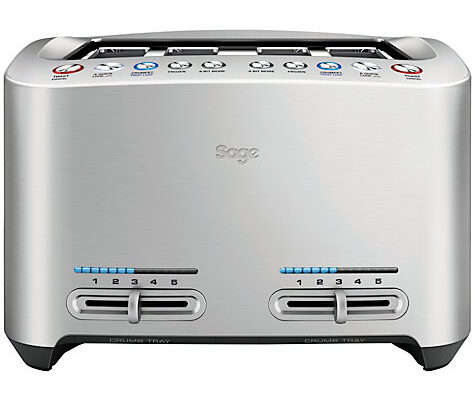 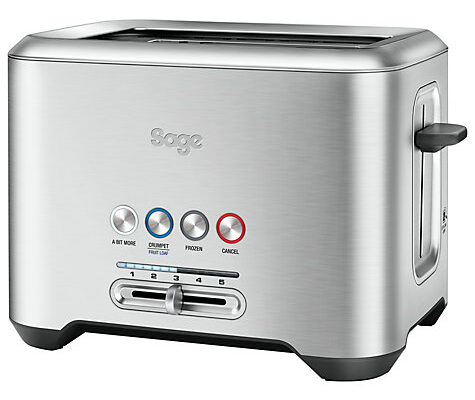