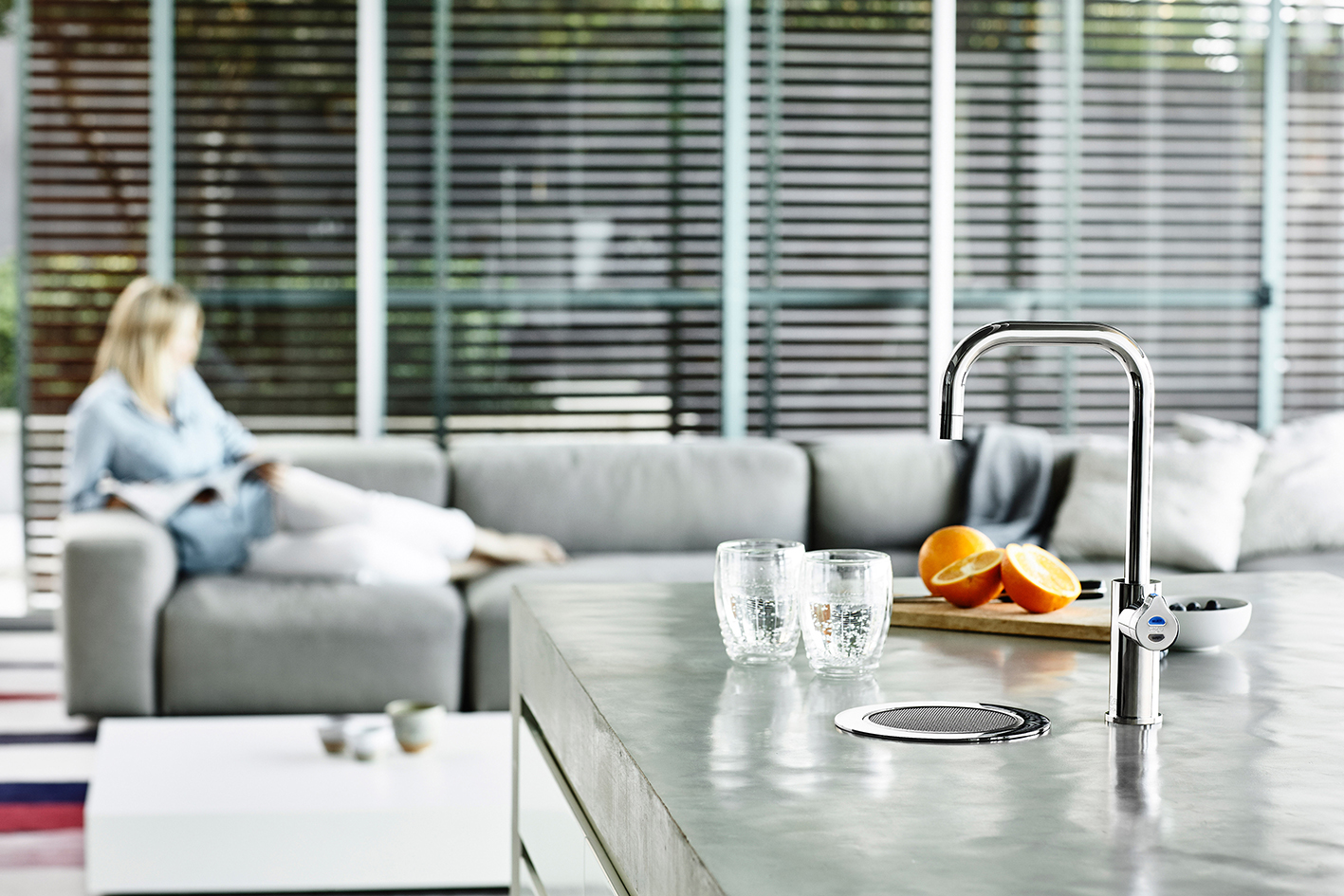 Chefs have many tools of the trade which makes their lives easier. For example, I have my  knives which are of the weight and grip perfect for me as well as a selection of pots, pans and other bits and bobs that I’ve learnt help me create the best versions of my dishes. I am very excited to have been asked to become the brand ambassador for the awesome  Zip Taps.  This model has been specially created for chefs and these kitchen essentials are a-may-zing and I can’t wait to get started!

Now a lot of you will be thinking that a tap is a tap. You turn it on and water comes out, and you aren’t wrong. However, these taps have 3 settings so when I turn it on I can have instant hot water, sparkling water or pure, filtered water. For me personally it doesn’t get much better than that. The boiling water will decrease the cooking time for pasta etc, the instant sparkling water will help enormously when I make tempura batter and the clean drinking water will benefit my whole family.

After visiting their offices, it was great to see that they are the loveliest bunch of people I’ve ever met, the office and manufacturing staff are all the friendliest of people. You will see me using the Zip taps in my videos and engaging in the social media side and promoting them at trade shows and exhibitions,  Endorsing one of the most respected names in taps is a real honour and while I have obviously heard of Zip I didn’t know a lot about their history. As one with an unquenchable thirst for knowledge I went on a fact finding mission and think its pertinent to share a bit of this with you.

Zip is an Australian company who have become the powerhouse name in water filtration taps for the home and industry. Back in the 1960’s they began selling over sink water heaters to restaurants, canteens, factories and anyone else who needed them really.  Within a few years their heaters were being sold in over 70 countries but rather than resting on their laurels they continued to lead the way in coming up with innovative ways that changed the way we drank water.

The next milestone was in 1970 when Zip installed the first boiling water tap in the world. This gave you instant boiling water courtesy of a pressurised cylinder which sat under the sink.  This revolutionised the way we could receive boiling water straight from the tap and was also energy efficient as you didn’t have to rely on the boiler to do it for you.

The Zip name is now synonymous with taps that do more than you would ever think this humble kitchen essential could.  This latest inception is set to change the way we view taps forever and I can’t wait to start filming dishes that demonstrate just what a boon it is to chefs, and everyone else for that matter! 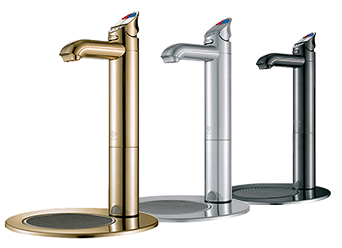 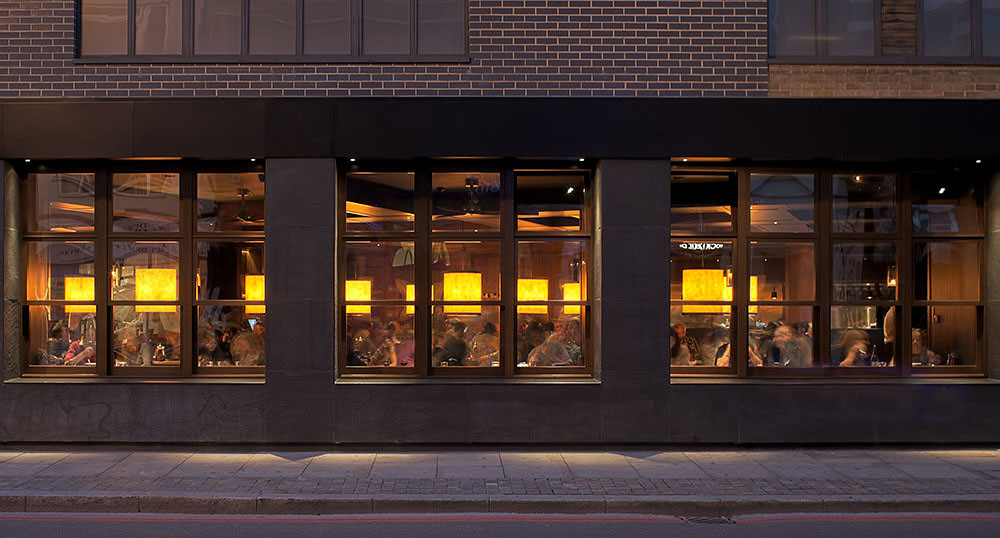