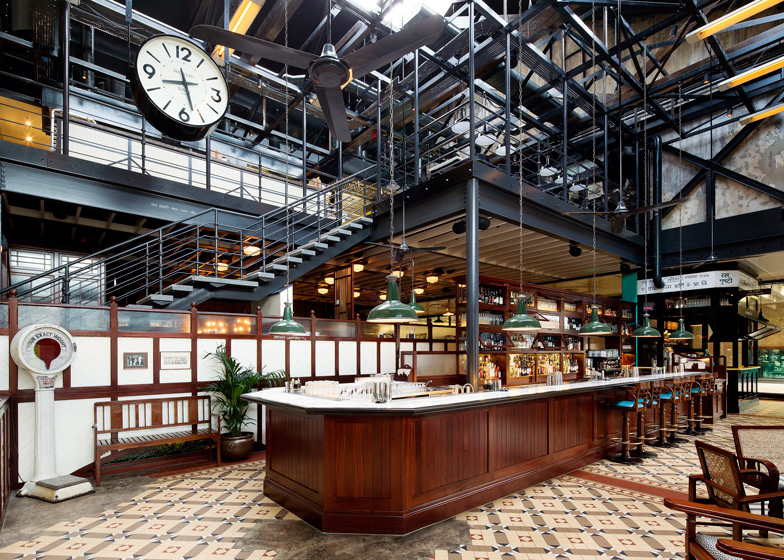 Hands up all of you who think “going to for a curry” involves a trip to your favourite Indian restaurant? Ha ha, well done that man in Basingstoke who has actually raised his hand! Now a quick question for you; how many of you knew that the best respected curry houses in old Bombay were actually serving up the best Irani curries? Not many people do to be honest yet their heritage is carved in the history of this fine city and I for one find the story behind their rise, and sad decline, fascinating.

The first was opened at the beginning of the 20th century by the Zoroastrian immigrants who arrived from Iran. At their peak in the 1960#s there were over 400, now there are less than 30. They had a faded elegance which appealed to rich businessmen, courting couples and sweat covered taxi wallas. The ceiling fans turned slowly as diners sat on bentwood chairs in front of stained mirrors and sepia coloured family portraits.  They not only fed people they inspired the and many a writer found the characters for their latest books in these cafes.

So why am I telling you all this? Because there is a gem in Shoreditch which pays homage to those cafes much mourned by Bombayites and it’s called Dishoom.  If you, like me,  appreciate food with history you will love this place. I am happy to report that there is little sweat in evidence and the décor is greatly improved but you still get to sample the same dishes that fed the masses in mid century Bombay.

The décor has a very retro vibe in keeping with the original cafes but with a 21st century twist.  It’s comfortable, informal and the food is sublime.  Dishoom buys into the current trend of eating without fuss. The menu, while well described, contains none of your nouveau cuisine nonsense that some restaurateurs feel they need to add to their menu to attract the young and trendy.

As a couple who live very much in the digital age taking a step back in time when we visit Dishoom is like a breathe of fresh air. The Bombay Breakfast Club is brilliant and gives you the chance to start the day like they did way back when. If I need a bit of inspiration before a long day of filming I try to pop in and while tucking in to the most important meal of the day I soak up the atmosphere and do a spot of people watching.

As anyone will know who has seen my videos on YouTube I try to bring as many foods into the mix as possible and extend fellow foodies knowledge of the food from the past that dictates what we eat today. Dishoom not only helps me in this way but gives me a fine place to eat when we want to escape from it all for couple of hours. 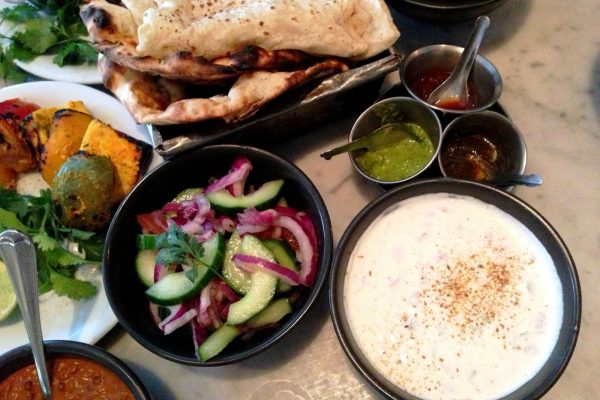 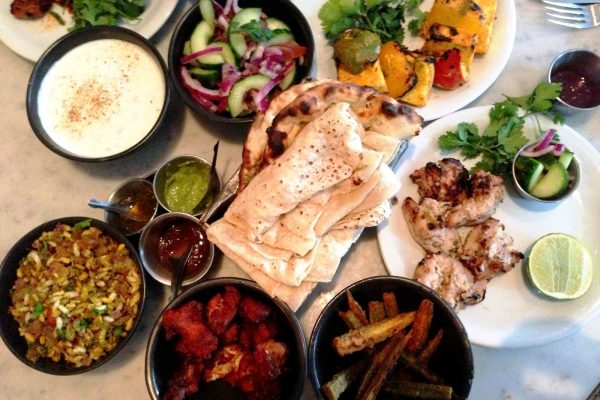 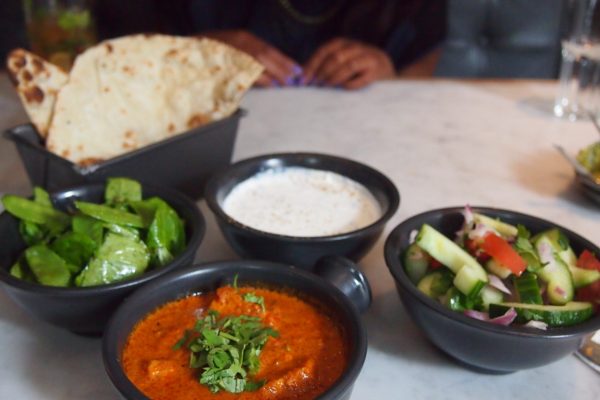 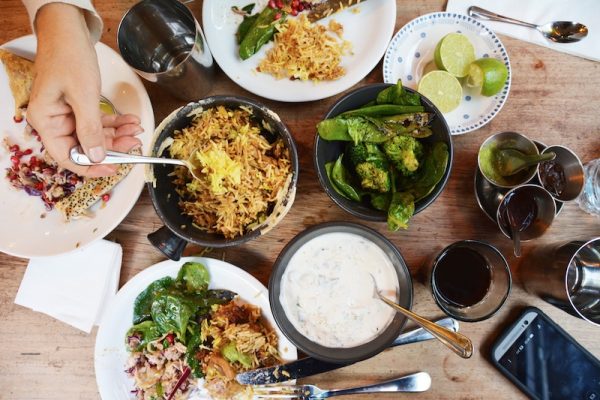 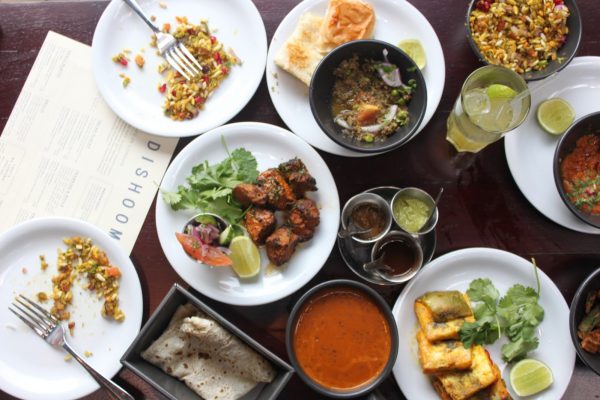 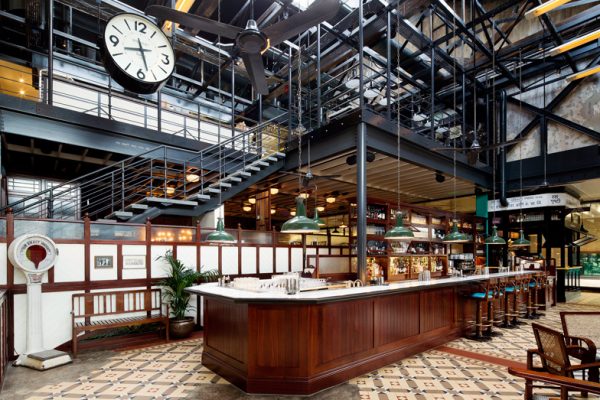 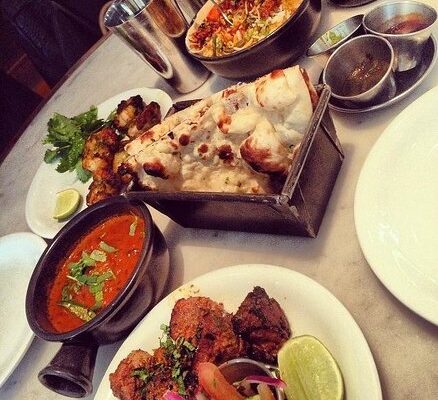 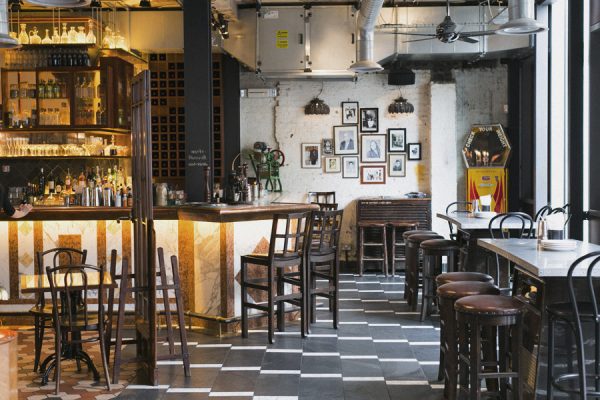 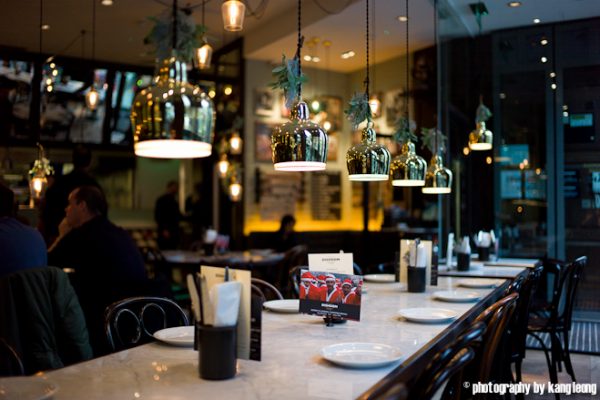